Bichon Frise is a small, fluffy white dog that has its roots from Belgium, hence its name. Considered a small dog breed, the name ‘Bichon’ essentially means small dog in French, and this is particularly true as these pups usually grow to be 23-28 cm tall.

Mainly coming in one color – white – these dogs can often be mistaken as poodles due to their curly, poofy hair. They are believed to have originated in Spain, but

Some of the names below are part of a list of popular male dog names, but also recommended monikers that fit the overall look or feel of the Bichon Frise.

A lovely name for the posh pooch, short for Montrose. This is a great name for your Bichon which is just a pure ball of love.

Deriving from Bailiff, a person who collects on debts, it is a great name for a small pooch.

A suitable name for your Bichon if he is a bit mischievous.

A royal title for your Bichon Frise. It’s best to name your dog Duke if he can follow simple commands.

A Spanish word meaning sweets or candy, a name that describes the Bichon Frise’s overall look and feel.

From the name Tobias, this name has weight and serves as an interesting name to give to a small pup.

This name is best suited for the energetic Bichon who seems like it is high on life.

Bichons are known to have a positive energy.

This is a popular dog name, and great to give to a dog that brings luck to your life.

The name comes from the movie Gremlins and is a bit unique for any male dog.

The list below tries to provide the best list of names that are befitting your Bichon Frise’s appearance or personality, but are specifically great for females.

The American Kennel Club states the Bichon breed is peppy which means “lively and high-spirited”.

Sometimes this dog is up and at times, it can tire itself out leaving it lying around, hence this name describes its unique quality of seeming bi-polar

Derived from the Spanish word bonita which means pretty, it can be a good name to describe the Bichon’s attractive look.

The sweetest of all cute dog names and is a great choice for a small breed like the Bichon Frise.

Dogs named with dandy seem to be sentimental, stylish, silly and lovable.  Is your Bichon dandy and loveable? Then this is a suitable name for your dog.

The name means beloved, and is a classic Bichon name.

A super simple dog name for your Bichon Frise, and is best for dogs that are shy.

This name carries an air of sophistication and elegance.

This name is best for the Bichon that is full of life and energy.

Dana is the mythical Irish Goddess which makes this name quite unique and carries a noble vibe.

Naming your Bichon Frise after a character in a movie or a dog from a famous film is the best way to give a name that is fashionable, unique, and possibly recognizable by many.

A name of the dog from Lady and the Tramp.

The famous companion to Mickey Mouse.

The name of Jasmine’s tiger from Aladdin.

One of the characters from Beauty and the Beast.

Another name of a dog from Lady and the Tramp.

This is the name of a character from Finding Nemo.

The name of one of the main characters from from the animated film Cars.

A unique name of a character from Lady and the Tramp.

The famous companion monkey from from Aladdin.

One of many names that will describe the dog’s white fur.

A name that defines the small size of this small dog breed.

A beautiful name that should be given to any small dog breed size, not only the Bichon Frise.

A suitable name that fits the explosive energy of a Bichon Frise dog.

This name refers to both the small size (drop) and white fur (snow) of the Bichon Frise breed.

Sometimes the dog, with its white fur, can look like a cloud running around everywhere.

This is a name that is used to describe the speedy nature of the dog.

A name that can be used to describe the white coat this breed is famously known to have.

From afar, the white Bichon Frise looks like a small white golf ball.

A cool name for any female dog that is high spirited.

A name for a dog that with all white coat.

A silly name to give to a high spirited dog that is as small as the Bichon Frise.

This is the name of a cute little dog. The name itself is quite funny to hear.

Meaning one, this is an adorable name for a dog that looks like the Bichon Frise.

A funny name to give a dog, but also a reference to a small size.

Another silly name to give to a small sized dog.

More than any reference, this name is just funny to hear.

Referring to any dogs that are either pudgy, white, or small.

This isn’t necessarily the funniest name to give, but it is rather straightforward for a dog that is quite high spirited.

Another poke at the size of the Bichon Frise, this name can be considered either cool or silly depending on the person.

A ridiculous name to give to any dog, especially if it is female.

A simple name to give to a small dog, but as a name itself, it is quite silly.

This is the lovable dog from the book The Incredible Journey.

From the film Must Like Dogs, this goes well with any female dog that is sweet.

Based on the dog with the name Deputy Dawg, from the animated series Terrytoons.

The name of the pet from the animated TV series Rocko’s Modern Life.

This is the name of the dog in the animated TV show Family Guy.

A name of a dog from the animated series Doug.

The Golden Retriever that served as the mascot for Stoh’s Beer.

A unique name for the dog The Parent Trap.

This is the name of dog in the the book Little House on the Prairie.

A dog from the TV series Green Acres. 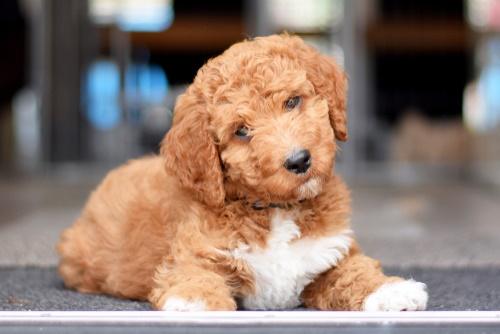 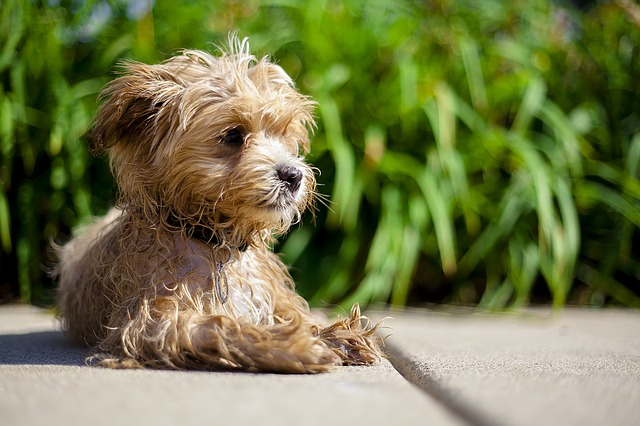 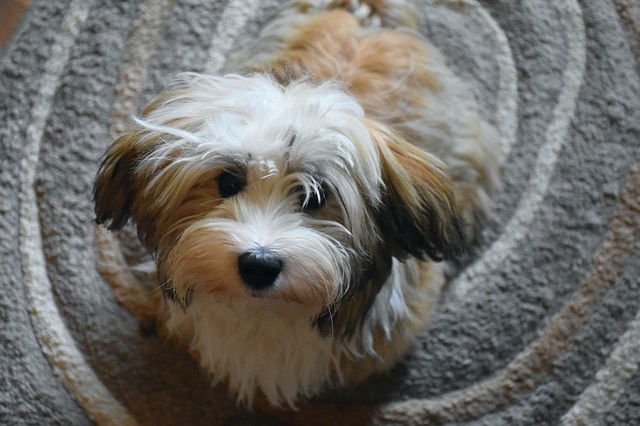