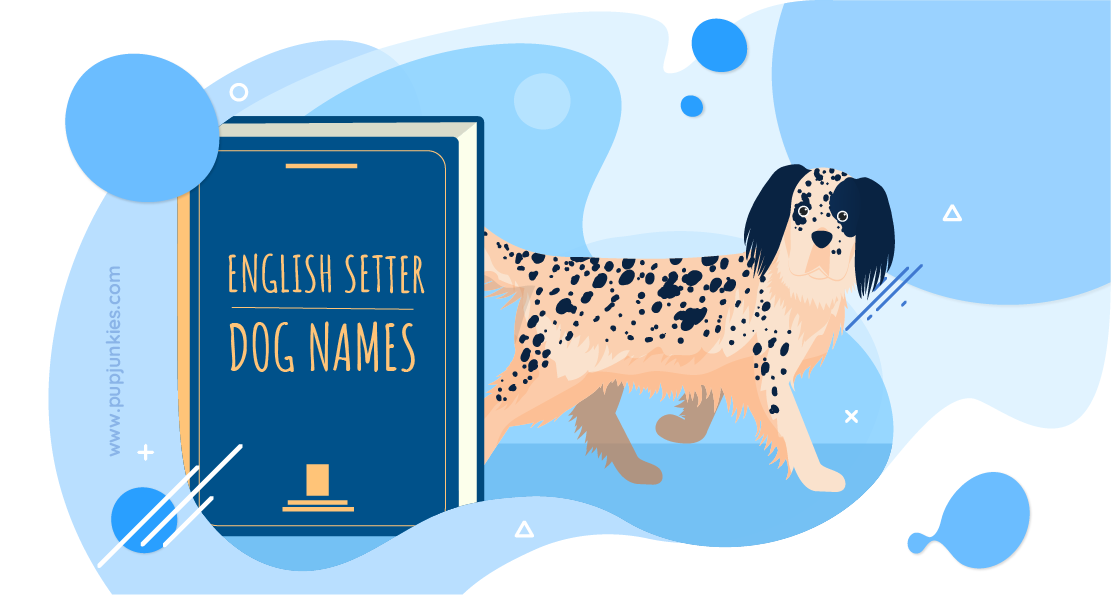 Salt-N-Peppa
An 80s and 90s era rap group, and also a reference to the common black and white tables spices

19
He-man
A superhero from the 80s, He-Man is a force for good and protection

19
Mittens
A cute name for a dog with different colored paws, making it look like he or she is wearing mittens

19
Huckleberry
A sweet, American berry with a fun sound to it. Also a name after the classic literary charachter in Mark Twain's "The Adventures of Huckleberry Finn."

19
Cerberus
The hound of Hades, this three-headed dog guards the gates of the Underworld to keep the dead from escaping in Greek mythology

19
Frappe
These blended coffee drinks are often vanilla and chocolate, and would fit a dog of the same pattern

19
Junior Mint
These classic movie candies are dark chocolate on the inside, and white mint on the outside

18
Eightball
The black and white, ever-important 8-ball of billiards, and also a fun fortune telling toy

18
Lemur
Lemurs are black, white, skinny, and cute - does that sound like your pup?

18
Mustafa
Means "The Chosen One" in Arabic, and refers to the King of the Jungle in The Lion King

18
Bruiser
The adorable Chihuahua pet from the Legally Blonde movies

18
Groucho
Another star of the black and white era of cinema, Groucho Marx has made people laugh for generations

18
Cadillac
A favored ride in the gangster world, Cadillac would be a cool name for your dog

18
Bullseye
If your dog has a bulleye design on his black and white coat, then this name may be for him!

17
Jeeves
A classic name for a butler, dressed in black and white

17
Motley
Jesters often wear motley as a part of their outfits, which is classically black and white

17
Jupiter
The largest planet in our solar system known for its orange tones, Jupiter is also the king of the gods in Roman mythology

17
Duke
A high hereditary title for nobility in Britain, and great name for your big boy

16
Keyes
A reference to the black and whit keys of a keyboard, this name is a fun one for music lovers with a black and white dog

16
Odin
The name of the Norse "all-father," god, Odin is a giant even amongst ancient gods

15
Magpie
These "thieving" birds are black and white, and love to collect trinkets for their nests

15
Ace
A reference to the Ace of Spades, an important card in many gambling game

15
Pongo
Pongo is the protagonist pup from the classic story, 101 Dalmations

15
Moomoo
Name your dog this funny name, if she has cow patterned black and white fur

14
Mustache
If your pup is sporting a mustache in his fir patterns, then this name would be most fitting of the little gentleman!

14
Bertha
While this Germanic name means "bright one," it also gives a sense of being rotund and large

14
Everest
A fun name for a mountain of a dog, especially one with a snowy white coat

14
Zeus
The Greek god of the sky and thunder, Zeus rules over all the other gods

13
Kaiser
German word for a ruler or king

13
Groot
This word means "large" in Dutch, and is also a popular Marvel character

13
Sudoku
The classic number game, commonly found in the black and white pages of a newspaper, this name is both unique and fun to say

12
Marx
Another reference to the black and white film star, Groucho Marx

12
Athena
The godess of war and wisdom, Athena looms large in Greek mythology

12
Oliver
An old name referring to an olive tree, and reminds one of Disney's dog and cat animated feature, "Oliver and Company."

11
Sprout
A funny name for a smaller dog

11
Tuxedo
Is your black and white pup a little gentleman? Tuxedo may be the name you are looking for for him!

11
Magnus
Meaning "large" in Latin, Magnus has a history of being used as a distinguished name throughout the Roman Empire

10
Baskerville
In the classic Sherlock Holmes story, The Hound of Baskervilles, this legendary supernatural dog is central to the plot

10
Warrior
Perhaps you have a fierce and loyal dog that would make for a perfect name like "Warrior."

10
Patch
One of the many adorable puppies form 101 Dalmations

10
Sylvester
Looney Tunes' black and white cartoon cat with a lisp is always trying to get his claws on Tweety Bird. A fitting name for a black and white pup that loves to chase birds

9
Hellhound
A scary name, but especially fitting for a big guard dog

9
Lucky
One of the puppies from 101 Dalmations, and a great name for your own Dalmation

9
Elder
Is there anything that that evoks an "old man" name more than "Elder"?

8
Dozer
A cute nickname or "Bulldozer."

8
Sumo
These large wrestlers have a long, respected history in Japan

8
Milton
An old fashioned name that makes one think of the classic games of Milton Bradley. Does your pup love to play games too?

7
Diva
The diva of the opera is generally a woman with a big voice, big presence and big personality - does that remind you of your pup?

7
Orca
Another name for a killer whale, which are noted for their black and white look

7
Charlie
A reference to one of the silverscreen's most famous actors, Charlie Chaplin

6
Sock Hop
Another fun name for a dog with "socks" on his paws, from his multicolored coat

6
She-Ra
A superheroine from the Masters of the Universe franchise, known for her protective, heroic deeds

5
Jester
If you have a silly black and white dog that keeps you laughing, jester would be a fitting name

5
Zorro
Named for the Mexican masked swordsman in black, this would be a good name for a dog who black and white fir looks like a mask

5
Ceasar
The Greek name for a ruler, Ceasar makes for a big sounding name

4
Marcel
The world-famous mime Marcel Marceau brought the art of pantomime to the larger world, and is a lovely name for a black and white dog, reminiscent of the black and white make-up worn by mimes

3
Perdita
The female protagonist from the classic story 101 Dalmations

3
Dudley
An old school English name that would be fitting for a friendly, lovable dog

2
Patches
If your pup's coat looks like patches of black and white, then this name might be the perfect fit

2
Ragnarok
In Norse mythology, Ragnarok refers to a series of destructive events and epic battles with great heroes - a fitting name for a big dog with a big personality