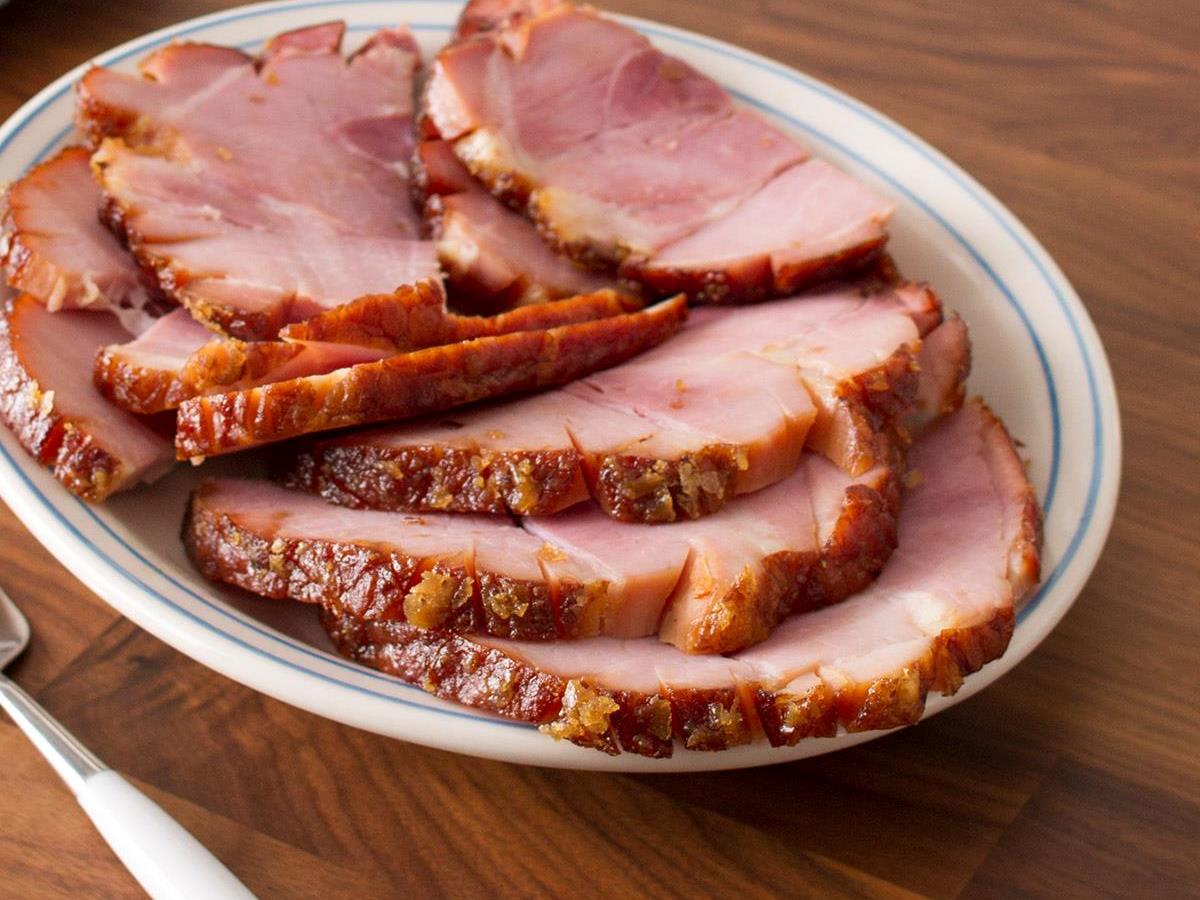 When it comes to feeding dogs ham there is some debate. While it may be considered a protein, which a dog needs, it does contain a lot of things that are not part of a dog’s healthy diet.

If you’re wondering “Can dogs eat ham?” or “is ham bad for dogs?” We have you covered. In this article, we explain why ham is not the best treat for your dog as well as alternative options when sharing human food with your pup.

Why Your Dog Should Not Eat Ham

The most important thing to know about ham is it has a higher fat content than many other types of meat. High-fat content foods are not any better for dogs than they are for humans. However, dogs do need fat in their diet but there is a necessary amount of fat to meet your dog’s specific needs. Basically, an acceptable amount of animal fat in dog food is about 15 to 20 percent.

Also, consider that the fatty taste that makes ham so delicious is difficult for your dog to digest. In addition to that, too much fat can lead to pancreatitis and other digestive issues. If your dog is already overweight then adding ham to his diet will definitely not help.

Fat in a dog’s diet can cause them to gain weight and overweight dogs have a higher risk of developing other diseases, including osteoarthritis, heart disease, diabetes, and cancer. Maintaining your dog’s healthy weight is easy if you offer lower fat snacks, and do not exceed 10 percent of their daily calorie intake with treats.

Sodium in large amounts is not only bad for humans, but it is also bad for your pup. Sodium can come in many forms. Preservatives used in ham are loaded with nitrates and these are also sodium-based.

Sodium can be toxic and cause other effects in dogs. Too much sodium can cause issues in your dog such as vomiting, diarrhea, and lethargy. Even worse it can cause seizures and kidney damage over time.

Ham may contain harmful bacteria such as Clostridium botulinum depending on where it is sourced from. This may result in a fatal disease in dogs called botulism.

Processed hams can also come with bacterial contamination. Molds like Trichinella spiralis, and Staphylococcus aureus, are common types of bacteria found in this kind of meat.

Although ham is considered a type of protein, it is difficult for your pup to digest and not at all beneficial to dogs in any way.

There are much better options when it comes to a protein that is better for your dog. Unprocessed chicken, lamb, and beef offer the most digestible proteins for dogs.

Fat in ham can cause an upset stomach in dogs just as it can in humans due to the richness. Your dog can suffer from vomiting, diarrhea, and upset stomach even after a small portion of ham. If these symptoms continue for 24 hours or more or appear to worsen, it is a good idea to make an appointment with your veterinarian.

High-fat foods are one of the most common causes of acute pancreatitis in humans and dogs. Pancreatitis is a painful and serious condition brought on by inflammation of the pancreas. Signs of pancreatitis include vomiting, diarrhea, lethargy, lack of appetite, and stomach pain.

Ham is often described as ” the other white meat” but it is not nearly as nutritious as other proteins like beef or chicken. While your dog needs animal protein, ham does not measure up to the others because of everything mentioned above. More importantly, ham contains a lot of preservatives such as nitrates and nitrites. Nitrates and nitrites are used in pickling and curing brine during meat preservation processes.

Nitrite is considered harmful to dogs in high doses and can cause a blood disorder called methemoglobin. This is best described as a specific type of anemia usually caused by being exposed to certain chemicals.

Ham is full of fat which can cause your dog to be overweight or suffer from pancreatitis. Obese dogs and those with pancreatitis put dogs at risk for developing diabetes. Dogs with diabetes require twice-daily injections of insulin, long-term as well as close monitoring for the rest of their life.

Ham is often cooked on the bone and as a result, ham bones soften, making them a high-risk bone to offer your dog. When chewed, a cooked bone is much more likely to splinter, which can cause damage to your dog’s mouth and gut. Sharp splinters of bone can also pierce the gut and lead to serious and potentially fatal infections.

Uncooked ham bones are not recommended to give your dog either. They can harbor harmful bacteria or may cause damage to your dog’s teeth when chewed. It is best to avoid giving any bones to your dog, especially cooked bones.

How Much Ham Should Dogs Eat?

As we have gone over, too much ham is not safe for dogs. Ham is salty and full of fat which can cause stomach issues and severe bloating in your dog.

It is best to avoid giving your dog ham at all but small pieces of cooked ham should be ok once a week.

What Other Cured Meats Can Dogs Eat?

In addition to cooked ham, dogs should avoid other cured meats. Cured meats contain a significant amount of sodium which we have discussed is not safe for your dog. Too much of it can lead to your dog developing various health problems. Think meats like bacon, salami, bologna, lunch meat, and pepperoni when considering cured meats. Also, cured meats can contain flavors or could have seasonings in them that are not safe for dogs.

Unprocessed and uncured protein like chicken, turkey, beef, fish, lamb, and pork are fine for your dog to eat, and the leaner the cut the better.

Just because ham is delicious it is not the best snack for your dog. Cured meats like ham are loaded with sodium which can cause a lot of health problems if fed on a regular basis. While all this sounds scary, it will not hurt your dog if you give him a tiny ham treat every once in a while. 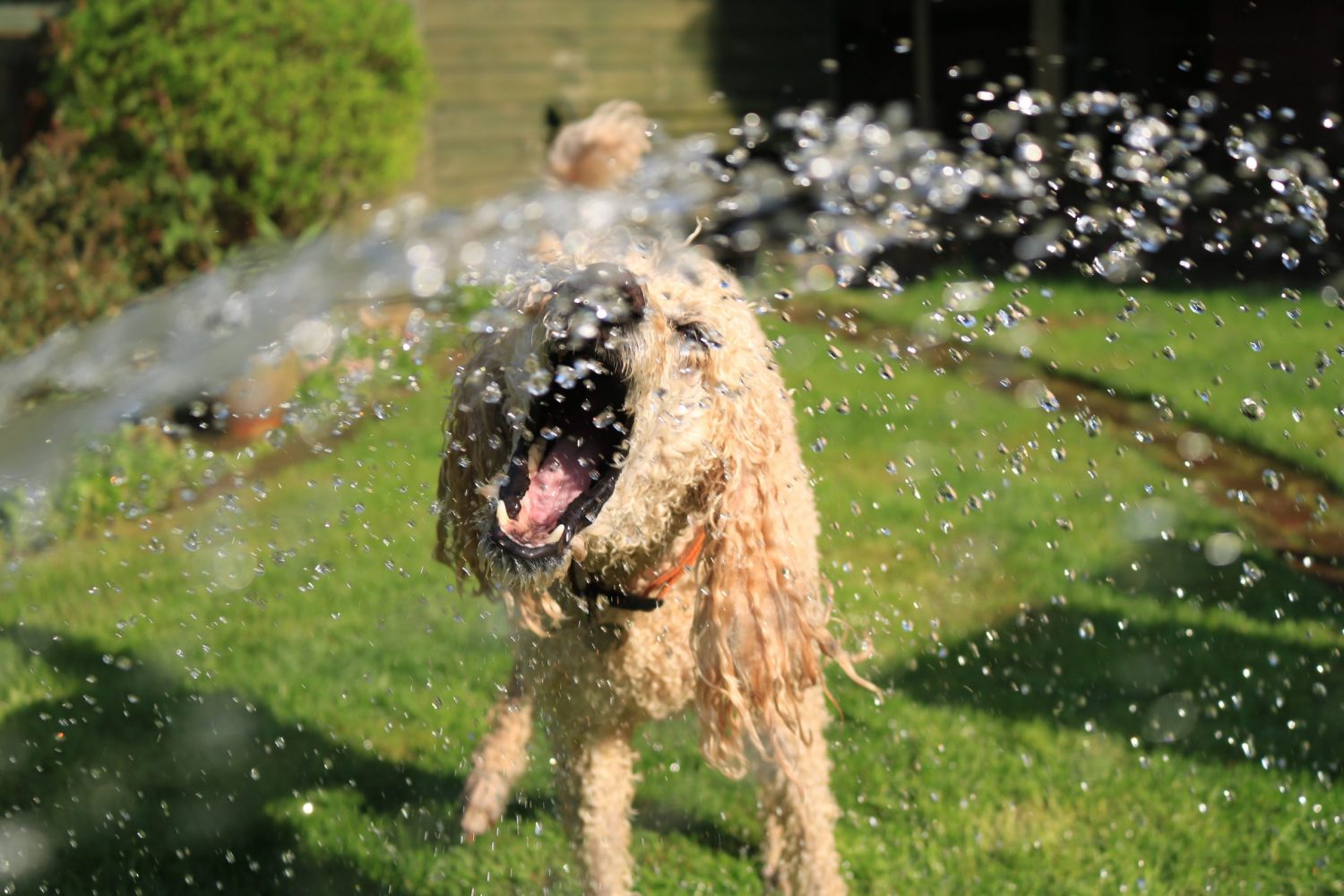 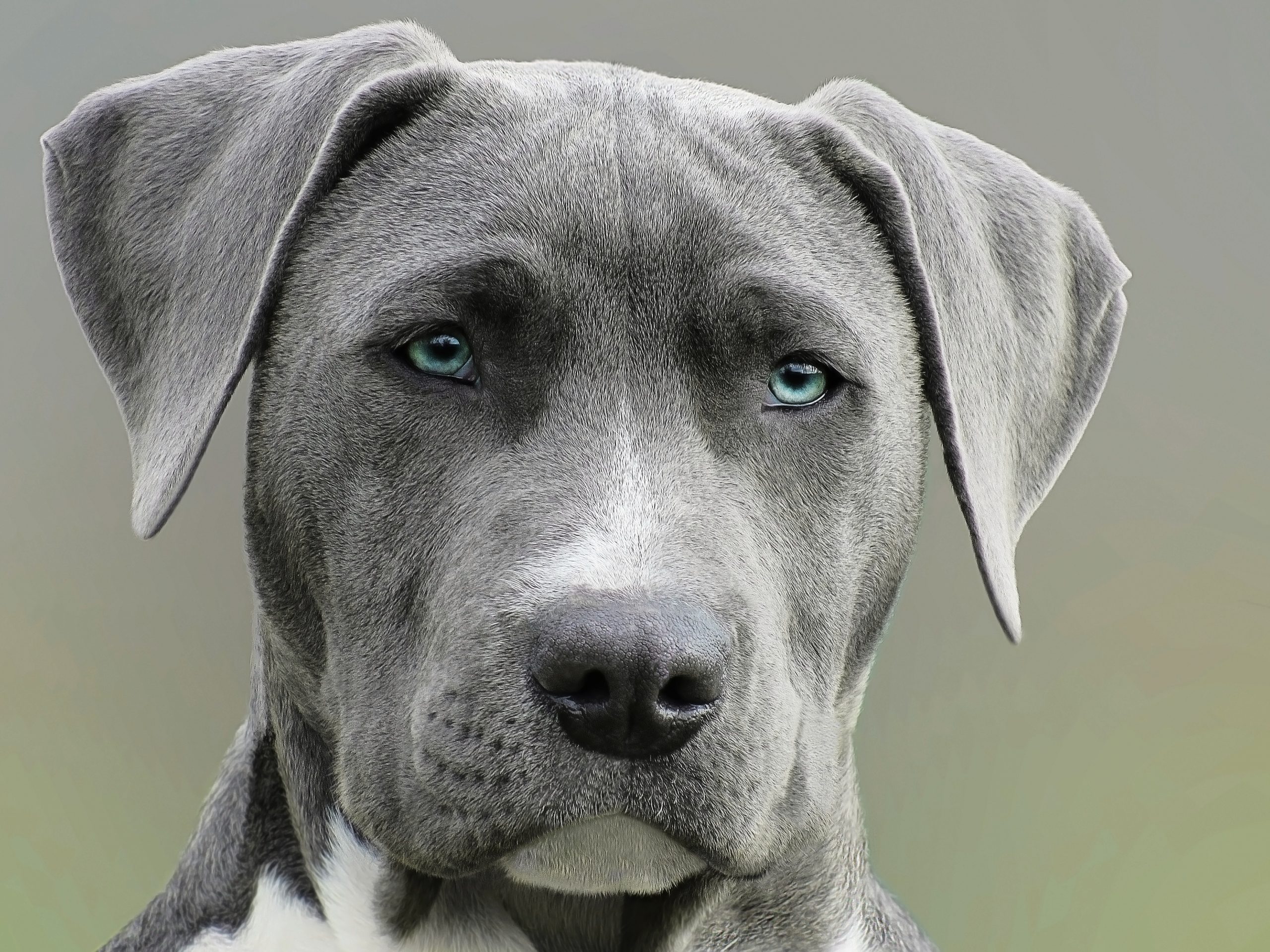