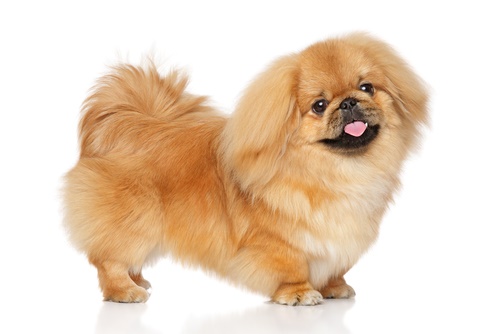 Naming your Pekingese dog breed is definitely no easy task. There are a myriad of choices. So, to make things easier for you, we have compiled a list of 70 names, divided into specific categories, hopefully making it much better for you to get inspiration for naming your tiny pup.

Some of the names below are part of a list of popular male dog names, but also recommended monikers that fit the overall look or feel of the Pekingese.

A name befitting a dog that you just want to pinch and hug.

Being considered a small dog breed, this name fits your Pekingese breed.

A very popular name to give your male dogs.

This name should be part of the silly category, yet is still very fitting for a male dog name.

A name that many dog owners seem to give their male dog breeds.

This name is definitely unique in its own way, and something that most dog owners find to be worth giving to a special dog like their Pekingese.

For those active dogs, this is a fitting name since it exemplifies the quick nature.

An alteration to the name of the pig from the animated movie, Porco Rosso, it is great to give dogs that are a bit on the chubbier side.

This dog’s name is somewhat silly, but also something

The list below tries to provide the best list of names that are befitting your Pekingese’s appearance or personality, but are specifically great for females.

A name that can be used for both male and female dogs, this is great for playful dogs.

An interesting popular choice among many dog owners.

This dog can be used to describe the chic and stylish hair of the Pekingese.

Another popular choice amongst dog owners. The reason for why is unknown.

This has been a common choice for dog owners to give their Pekingese. It may have to do with the fact that it fits the dog’s appearance?

A light hearted name for a dog that is just as warm and friendly.

An undeniably popular choice for female dogs of all types.

This name simply fits the image of a Pekingese with long lush hair.

Used to describe the flower like nature of a lovely Pekingese.

Coming from royalty, there is no doubt that this dog deserves a noble name such as this.

Naming your Pekingese after a character in a movie or a dog from a famous film is the best way to give a name that is fashionable, unique, and possibly recognizable by many.

From the movie Marmaduke, this is the name of the main protagonist dog that causes mischief in the new neighborhood.

This classic film of the same name refers to the main character dog.

The name of the pet dog from the film Year of the Dog.

A great name for a dog and in reference to the family dog of the TV show family, The Jetsons.

The name of the well-known dog from the famous TV show Full House.

This is the name of the dog and animated film of the same name.

A name of a dog from the Archie comics and the pet of the character Jughead.

From the TV show 7th Heaven, this is the name of the pet of the family in that program.

This is the name of the dog in the animated Disney film Lady and the Tramp.

The famous dog from the animated TV series and comic book, Garfield.

This refers to the the polyps that live in the ocean.

A good name for any person and dog, and reference to South and North Dakota.

This is the name of a famous Mexican-derived coffee-flavored liquor.

A title for a Turkic and Mongolian-based ruler.

Meaning prosperous and fortunate, this name is great for a dog like the Pekingese that has royal roots.

Maxima is the highest points of a function in calculus.

In Greek mythology, Medusa was a Gorgon monster with snakes for hair. This name fits for a dog that has a long lush lock of hair.

Genghis Khan was the founder of the Mongol Empire.

Meaning great in Latin, this fits for a dog with royal roots.

Since the dog’s nose is small and looks like a button.

This has been an interesting choice for many Pekingese. For some reason, many dog owners believe this name fits its appearance.

Another fitting name for a dog with long hair much like the Pekingese.

Much like the flower, the Pekingese has the appearance of a beautiful flower.

This name is a fitting name for any dog that has filled with long hair, since it gives off a slim appearance.

When you cut the hair of a Pekingese, the face fits this name.

This is sort of a play on the word hairy as well, since the Pekingese is famously known for its hair.

Considering the fact that the Pekingese is quite stout and short, this name is perfect.

A dog that has royal roots deserves a name like this.

Based off the famous rap artist, this is a silly name to give a funny looking dog like the Pekingese.

The character from Harry Potter, it is another funny name to give your dog.

A somewhat ugly name, but it is sort of fitting for an adorably cute, yet funny looking pup like the Pekingese.

A play on words with puppy and cappuccino, this is a clever, yet ridiculous name to give your dog, hence making it rather funny.

Based off the snack, this name is for any owner that finds their pet as scrumptious as the chocolate.

This is a funny name to give any dog, let alone a Pekingese that sort of looks like fluffy shoes.

A name that refers to the small size of the Pekingese.

A silly name referring to the famous rapper, Notorious B.I.G.

Just a silly name referring to the actor Patrick Stewart.

An interesting name for the only dog that has ever been enlisted in the Royal Navy, having served from 1939 to 1944.

This is the name of the faithful dog that quietly and endlessly listened to his master’s voice on the gramophone during 1884-1895.

The name of a veteran dog for the Vietnam War.

A stray dog that the workers of the New York post office chose to take in. Due to the love for the smell of postal bags, this dog was known for following around the workers to their destinations.

From the film Eight Below, this is the name of dogs that survived 175 days in the icy cold Antartic weather.

From the name of the dog that ranked as one of the most famous canine movie stars in history. This dog had appeared in 19 movies before eventually passing away in 1932.

Marie Antoinette‘s dog when she was young.

The name of a dog that changes the life of a young girl from the best selling book of the ame name.

This is the name of a dog from the TV series The Dukes of Hazzard.

A name of one of the 50 watchdogs of ancient Greece that survived the attack by invaders.

The names above should help you get inspiration for what to name your beloved Pekingese dog breed. Putting the right amount of time into naming your dog should be top priority, as your dog’s name will be something that you, your family, and your dog can live with for many years.

Anne is a wellness writer with a lifelong love of animals large and small. As a former veterinary technician, she has a passion for your pet’s well-being. Anne rescues and rehabilitates animals in need. She shares her farm with lots of critters including horses, sheep, dogs, cats, rabbits, and chickens
Connect with Anne: 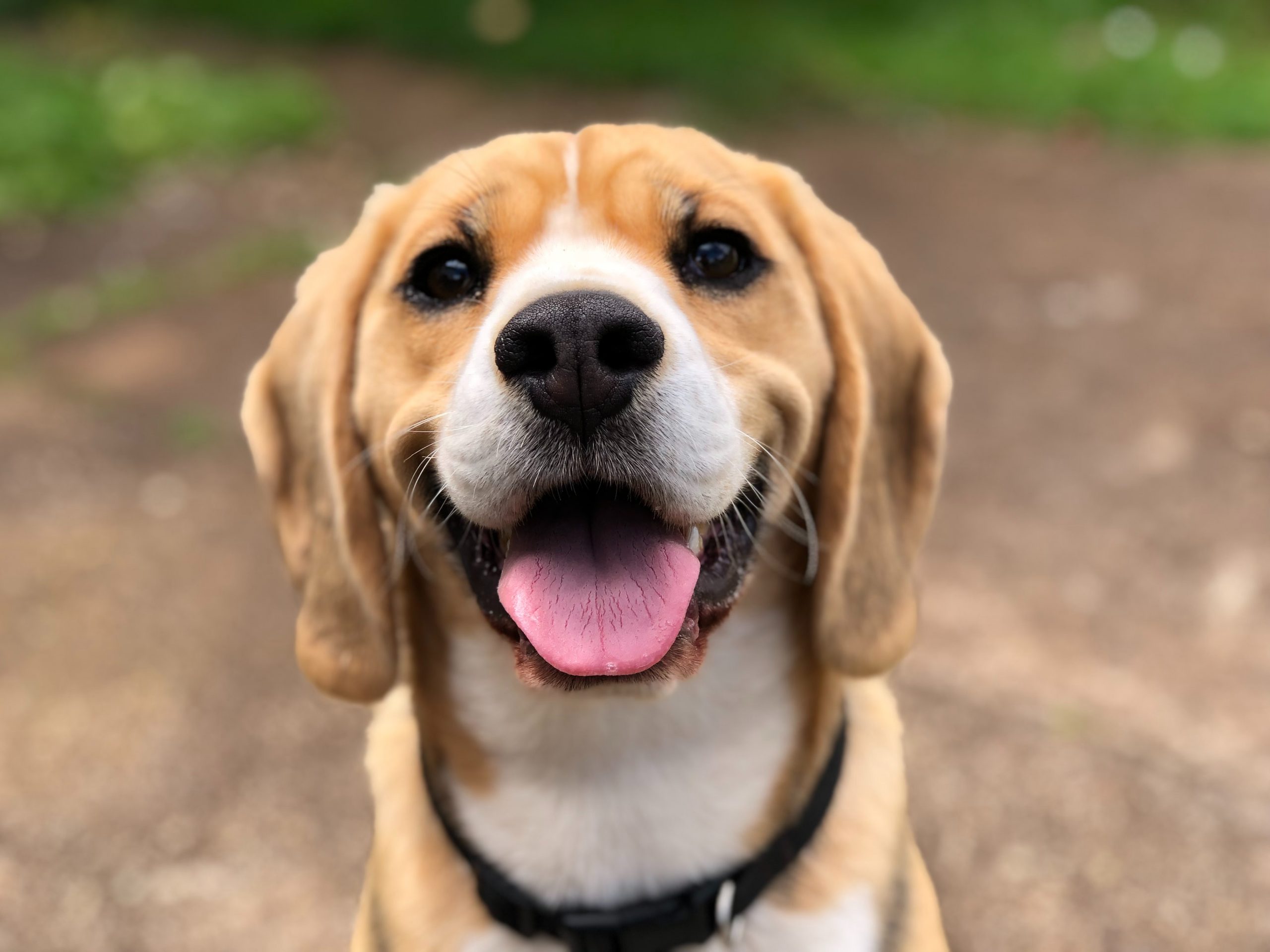 Is Spinach Good For Dogs 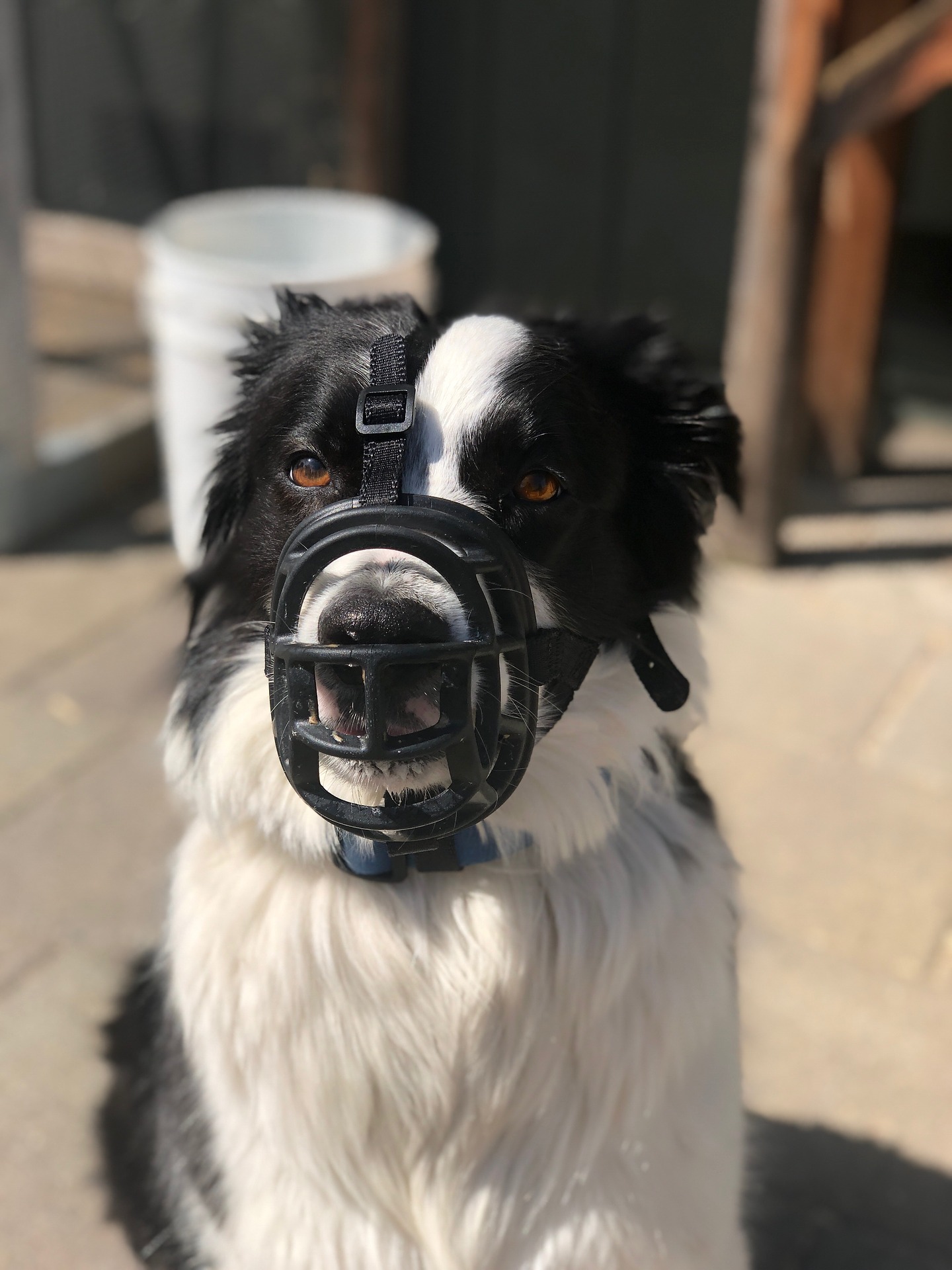