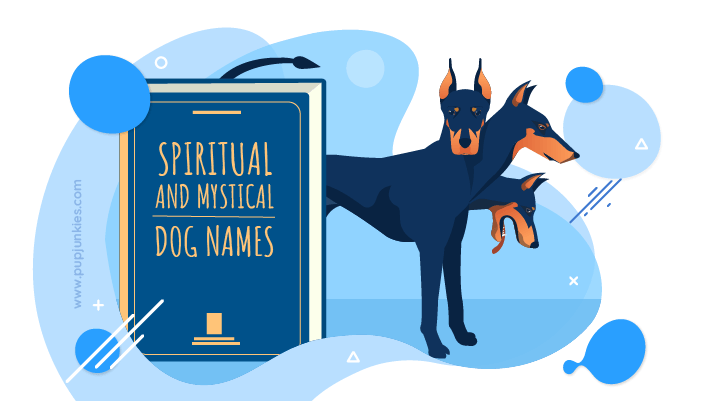 Being spiritual doesn’t necessarily mean you are religious. Spirituality is the journey or attempt at connecting with something deeper than the physical realm, whether it’s in the shape of your soul or a higher plane of consciousness.

There are quite a lot of mystical names out there that give a sense of calmness and peace. There are also monikers that derive from a spiritual place, whether religious in nature or not.

Therefore, we have compiled a list of spiritual dog names below that may fit in this category.

The Spirit of the Dog 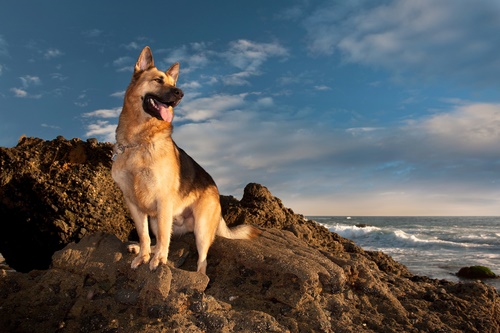 You have most likely heard of the saying ‘they are like my spirit animal.’ This refers to the spiritual forces of creatures that people connect with in terms of disposition, character, or simply put, ‘spirit.’

In ancient Egypt, the people worshipped Sirius, what was designated as the dog star. They looked upon this brightest star as something special, as it apparently helped predict the flooding of the Nile.

The ancient Greeks even went as far as choosing a three-headed dog known as Cerberus to act as the guardian of the dead. This also seemed to be the case in Norse mythology, where Garmr, a dog that stood at the gates of the underworld, howled if the world were to ever come to an end.

Symbolism of the Dog 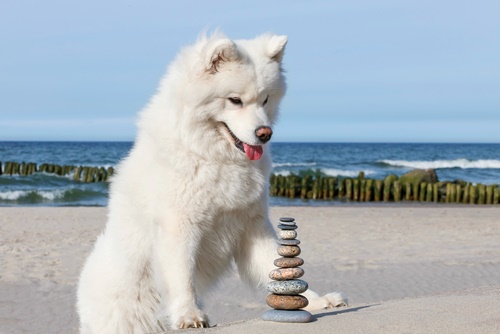 From the examples mentioned above, we can see that the dog has, throughout the history of time, always been associated with loyalty, faithfulness, protection and unconditional love. People have looked to hounds for guidance and a sense of security. In the Celtic culture, they often tagged along, serving as a guide to the underworld.

In Native American tribes, the dogs acted as warning signs of impending danger. There are so many positive things that the dog spirit has been linked to. No matter what it is, one fact stays the same: they are helpers.

There is no taking away from how much a dog does for us. If a person is said to have the spirit animal of a dog, it is a compliment, as it indicates unhindered devotion and loyalty until the end. 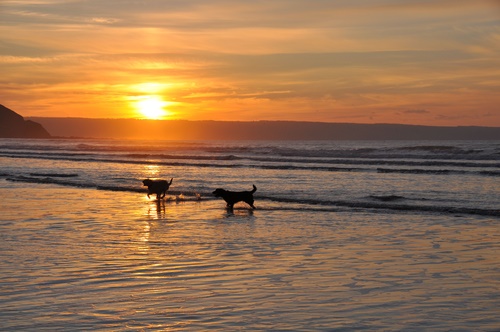 Whether you believe in the spiritual realm or not, giving your pup a spiritual dog name could be a cool way to show the open-minded quality of exploring something unknown and unseen. If not for that reason, owners might simply like the sound or feel of a name that is considered spiritual.